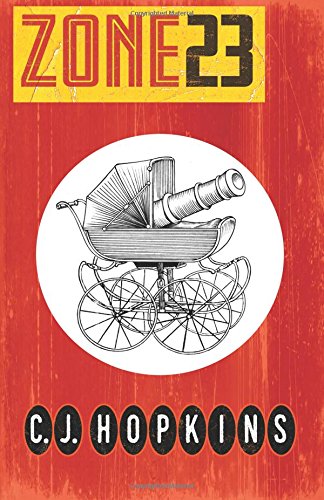 ZONE 23 … a darkly comic dystopian satire about being human, all-too-human, featuring two of the most endearing and emotionally messed-up Anti-Social anti-heroes that have ever rebelled against the forces of Normality. Set in the post-catastrophic future, in a peaceful, prosperous, corporate-controlled society where virtually everything has been privatized and commodified, all dissent and non-conformity has been pathologized, and the human race is being genetically corrected in order to establish everlasting peace on Earth, ZONE 23 is a hilarious, heartbreaking affirmation of the anarchic human spirit, and a defiant departure from the norms of both the genre sci-fi and literary novel.

Pick up a copy:  Amazon UK / Amazon US / Goodreads

C. J. Hopkins is an award-winning playwright and political satirist. His early plays and experimental stage-texts were produced during the 1990s in New York City. Since 2001, his plays have been produced and have toured internationally, playing theatres and festivals including Riverside Studios (London), 59E59 Theaters (New York), Belvoir St. Theatre (Sydney), Traverse Theatre (Edinburgh), the Du Maurier World Stage Festival (Toronto), Needtheater (Los Angeles), 7 Stages (Atlanta), English Theater Berlin, Edinburgh Festival Fringe, Adelaide Fringe, Brighton Festival, and Noorderzon Festival (the Netherlands). His playwriting awards include the 2002 Best of the Scotsman Fringe Firsts (Horse Country), the 2004 Best of the Adelaide Fringe (Horse Country), and a 2005 Scotsman Fringe First (screwmachine/eyecandy). His plays are published by Bloomsbury Publishing/Methuen Drama (UK) and Broadway Play Publishing, Inc. (US). His political satire and commentary has appeared on NPR Berlin, in CounterPunch, ColdType, and other journals, and has been translated into Italian, French, Spanish, Portuguese, and German. Zone 23 is his debut novel.

Thank you for coming by to check out another extract post here on ATIB. Zone 23 definitely comes across as a wild ride and an interesting perspective on the human condition. I really hope you all enjoyed the excerpt. I am grateful to all the authors who are allowing me to share their work with everyone here on my blog. I have plenty of extracts lined up to highlight new books coming from indie authors so come back for more in the future! 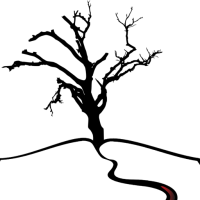 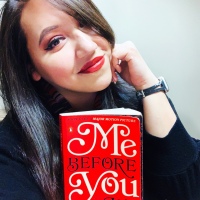 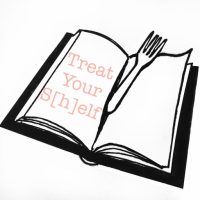